(when things start having their own lives)

Once upon a time, it was in February 2017 to be more precise, when I started a journey. Reason was an invitation to participate in a group exhibition Move your homeland - you leave we welcome you! (MYH), organized by Julia R. in Norwich, GB. As often, the plan was to come together on spot and figure out together what we'd like to work with. However, it felt safe to take a backup plan. At a peak of adoration for the crunchy and soft, juicy and tasteful talents of bacon, it was kind of obvious to take a Bacon Sculpture. I went to a local farmers shop to ask for a thick slice of bacon. Back home, I carefully fried it slowly from every side, making sure it would get an adorable tan. After it rested to cool, I vacuum sealed it and placed it carefully in my bag.

For the first time, I was taking the bus from Saarbrücken to London and then another coach to Norwich. With the eatable sculpture in my backpack, I got quite excited about crossing the border to the UK. Brexit was only a new thing and I wasn't sure what kind of restrictions the island would have anyway. On the road, I saw the change of countries in the light of the vehicles' headlights. At night, road networks and street signs indicate the country you're passing through. In the land of in-between France and Britain, my backpack and papers got checked. No complains about the bacon.

On the evening of the opening in Norwich, the travelling piece of bacon was hanging on the gallery wall. I had to leave too early to be there for the closing event, but we had agreed that the bacon would become part of an English breakfast to be shared with everyone who was still around, once everything was over. Things got too hectic, as always, and the bacon had been forgotten. A few weeks later I got a message from Julia R. saying that the bacon had travelled with Christian R. to Hamburg. Since there was a second part of MYH in the planning, taking place in Saarbrücken, we got excited about the second chance to collectively eat it during the opening.

In May, the opening came, we finished last minute, Julia R. gave an amazing speech and people started to celebrate. The day after, Julia R. called me asking “Hannah, where is your gammon?”. I was hesitating whether I should start explaining the difference between bacon and gammon but, in the end, I only declared that I had no idea and hoped someone would have eaten it. Three days later, I got a call from an unknown number. Answering the phone I was struggling to recognize the person. Not because I didn't know her, but because I never had spoken on the phone with her. Anna K.'s voice was full of sorrow saying: “Hannah, I'm very sorry to tell you: I guess I got drunk during the opening and the day after I found your gammon in my handbag. I am very sorry!” I told her not to worry and thanked her for letting me know. We agreed to meet before I was going to Berlin the week after. In Berlin, I was invited to present my audio recipe book for bacon lovers (das kulinarische Hörbuch für Speckliebhaber), which I had published in 2016. This occasion was brilliant to take the bacon to and finally eat it with everyone. But Anna K. and I didn't manage to meet. Instead, Anna K. handed the Bacon over to Richard E. who was supposed to come to Berlin too. His plans changed, so Richard E. gave the bacon to Frank J. who brought it with him to the capital city.

A summer evening in June, we were in the backyard of UdK Berlin, listening to BaconBeat while preparing vegan Bacon Whiskey Sour (the bacon flavour comes from smokey, sweet syrup) and Bacon-Marry (like bloody Marry but with a crispy and hot slice of bacon, which needs to go inside the tomato-vodka drink while hot, so it reliefs all its juice into the mixture), I saw the bacon again. This time, it was delivered by the gatekeeper who announced: “this gammon has just been delivered from China. They found a mammoth there and this is its meat!” Everyone praised the bacon and carried on drinking the bacon drinks. The day after, I had another opening and the bacon was off my mind. A month later, I received a mail from an unknown address sending be pictures of the bacon laying next to a cat on a kitchen table. A few days after that, I received a mail with a picture of the bacon laying on a babies tummy. The kid was dressed up, ready to be baptised. I never found out where exactly what was.

In December, Frank J. called to tell me he had something for me. Since I was about to move to Belgium and I was still waiting for his latest publication to become part of my collection, I was very surprised to hold a cardboard box in my hands. Looking inside, I saw instant powder drinks and other stuff I wasn't able to name. Also, there was something wrapped in paper. On the paper was a print of a map and a cross. Inside the paper, I found the bacon. Looking at the map, I found out it had travelled to South-Korea.

In January 2018, the travelling bacon which, by now, had accepted its new name Wanderschinken, moved with me to Ghent. It lived in my studios at HISK for two years and only came out of its South-Korean box to special occasions. Once, I tried to give it to John W. but he was to afraid of loosing it in his hand luggage when going back to the states. Another time, it could have travelled with Mark P. but I didn't think about it on time to give it to him. However, I never thought it would be quite right to choose for it to start travelling again.

In January 2020, Guillaume C. invited me to take part in http://brussels-midi-spoor-7.info/. In February 2020, on a Wednesday evening at 7pm, a group of 15 people came together on platform 7 at Midi Station in Brussels. 12 of those people were strangers to me. While trains were passing by and schedules were announced, I was telling the story of Wanderschinken and the sculpture – today not as visually appealing as three years ago – was hanging on the wall, just like the first time in Norwich. Someone thought I'd have a whole suitcase of bacon at home, someone else expressed he felt like he had just become part of a new kind of church, someone else felt the urgent need to put a blue spay paint frame around it. However, at the end of this come together, the bacon remained on platform 7. I was told I would have to pick it up 7 days later, if it was still there. The last time it was seen, at least as I know, was on Saturday evening, February 7th, 2020. 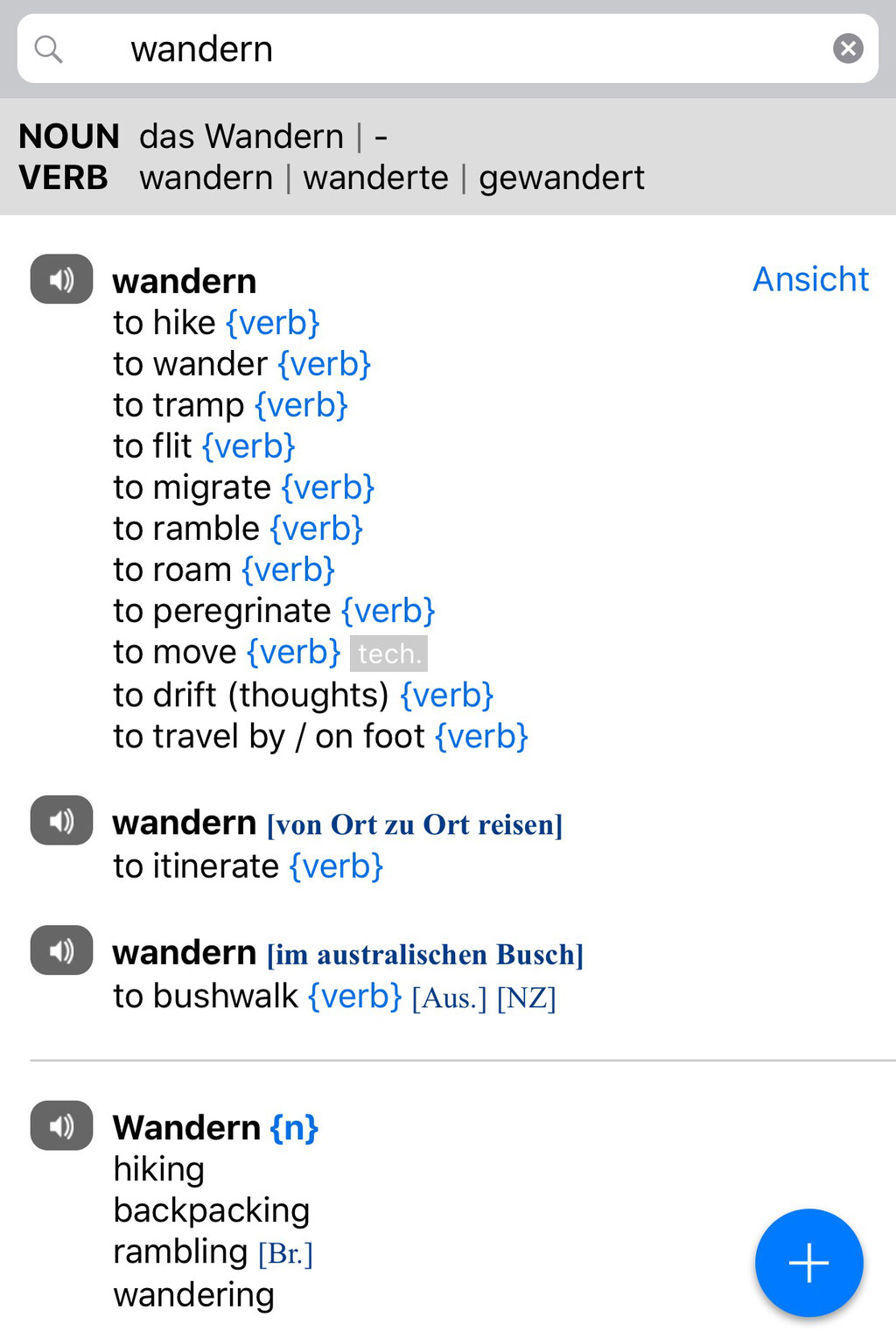 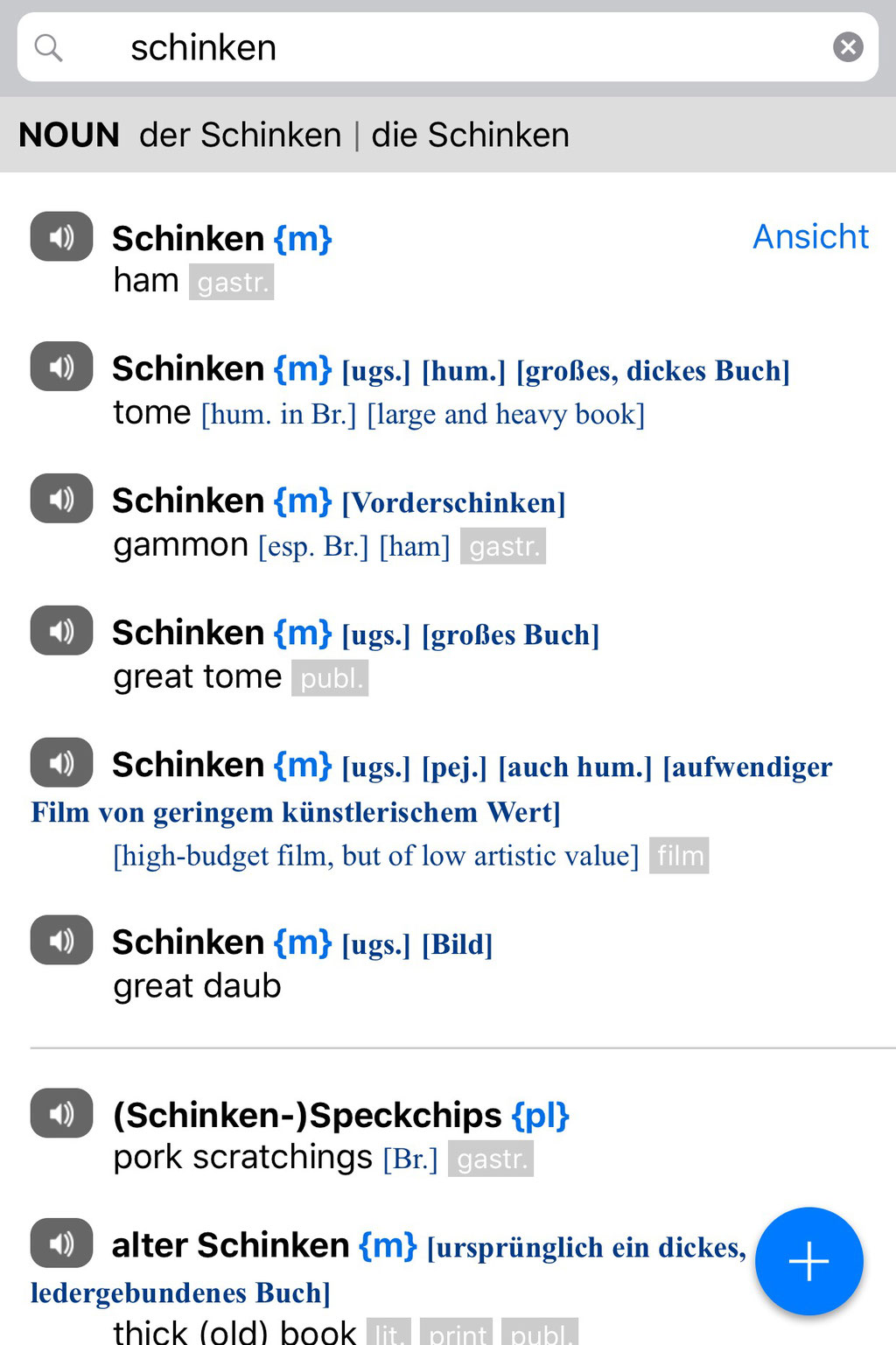